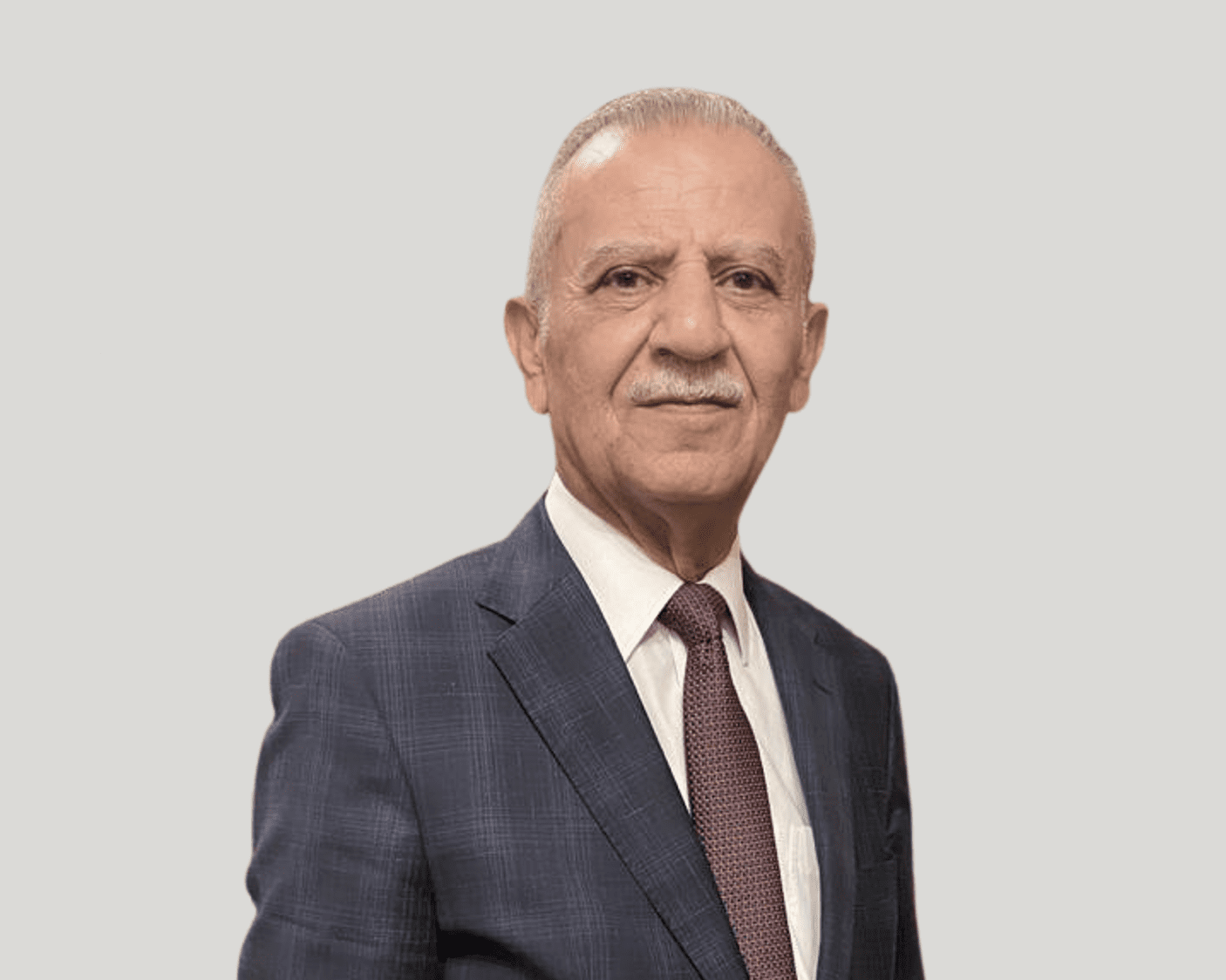 Mohammed Shraideh served in leadership judicial positions for nearly forty years and is the former Chief Public Prosecutor of the Hashemite Kingdom of Jordan.

He was also a delegate member of the State Security Court, in addition to being the Vice President of the Arab Public Prosecutors Association.

At the firm, Mr. Shraideh counsels on economic crimes, tax and customs disputes.