BESIX Group, a Belgian contractor, 50% of which is owned by Egypt’s Orascom Construction, has secured a $101m (AED371m) design-and-build contract alongside Luxembourg-headquartered Jan De Nul Group to deliver the expansion of the Port of Fujairah (PoF) in Dibba.

Six Construct, a part of BESIX Group in the Middle East, will work on the Dibba Bulk Handling Terminal Project along with Jan De Nul, with works set to be carried out over 19 months.

The PoF is one of the world’s key oil storage centres and the second-largest ship-bunkering hub in the world. The expansion plans come in line with its strategy to increase the port’s bulk handling capacity and operational efficiency, as well as improve the quality of its service. 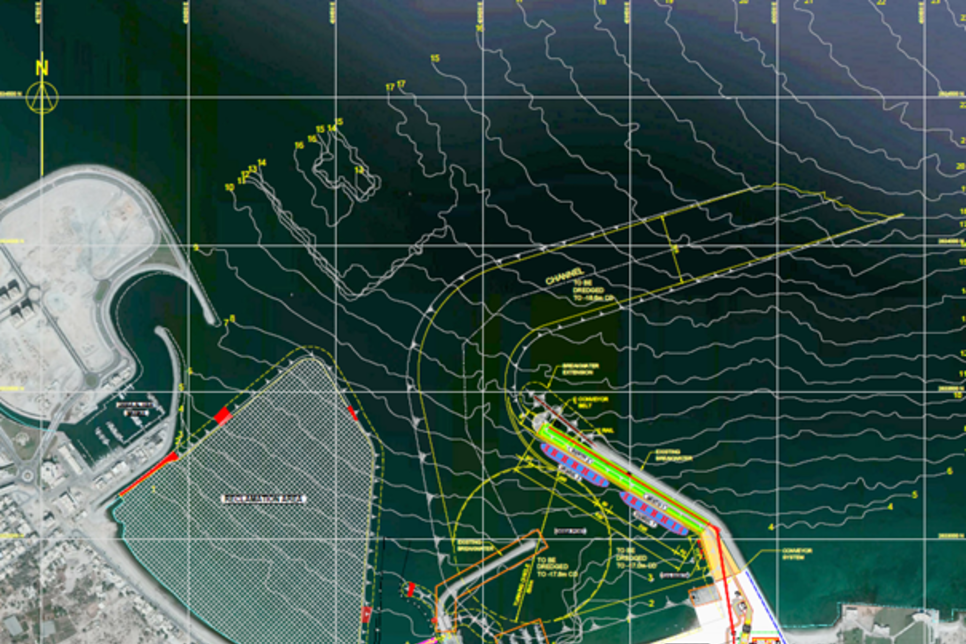 In a statement, BESIX said that the existing fishing harbour will be relocated in the process.

The consortium was selected based on its approach to optimise the design by providing ‘value engineering’, along with the newly established Central Marine Support department, which was considered as a strong, competitive solution.

Commenting on the contract win, operations manager for Marine Works Middle East at Six Construct, Yasser Laroussi Ben Asker, said: “The history of Six Construct and the port of Fujairah are very connected. BESIX’s entity in the Middle East helped on several occasions to extend the port infrastructure.”

Meanwhile, area manager Middle East at Jan De Nul Group, Stefan Moens, said: “We build on many years of experience in the UAE and this award confirms the Port of Fujairah’s satisfaction with our previous port expansion projects executed in the region.”