Construction work is progressing on Marassi Al Bahrain, one of the eight artificial islands that have been planned within the Kingdom’s masterplanned megaproject Diyar Al Muharraq, with the development having noted 56% completion.

Works including the final structural works, external facades, hotel fit-out, and external road works, as well as all electromechanically works are currently underway.

In a statement it was revealed that the project is estimated to be completed in Q4 2021. Maraassi Al Bahrain, a waterfront commercial and residential project, has been on its way to becoming “a landmark of Bahrain’s urban and architectural landscape”. 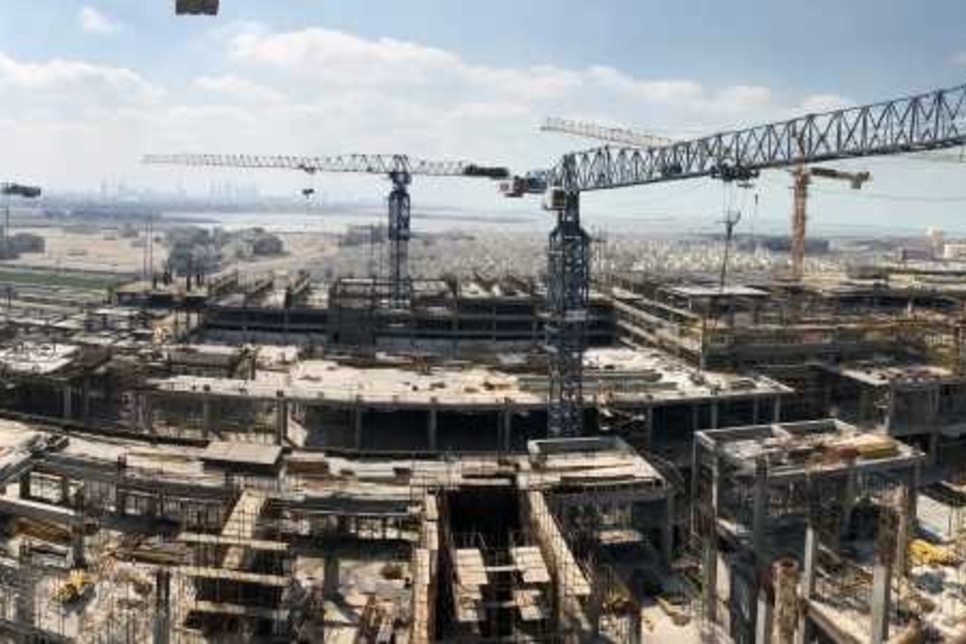 Touted as the crown jewel of the Diyar Al Muharraq development, Marassi Al Bahrain is located in the north eastern corner of the Kingdom, 10km away from the capital Manama. 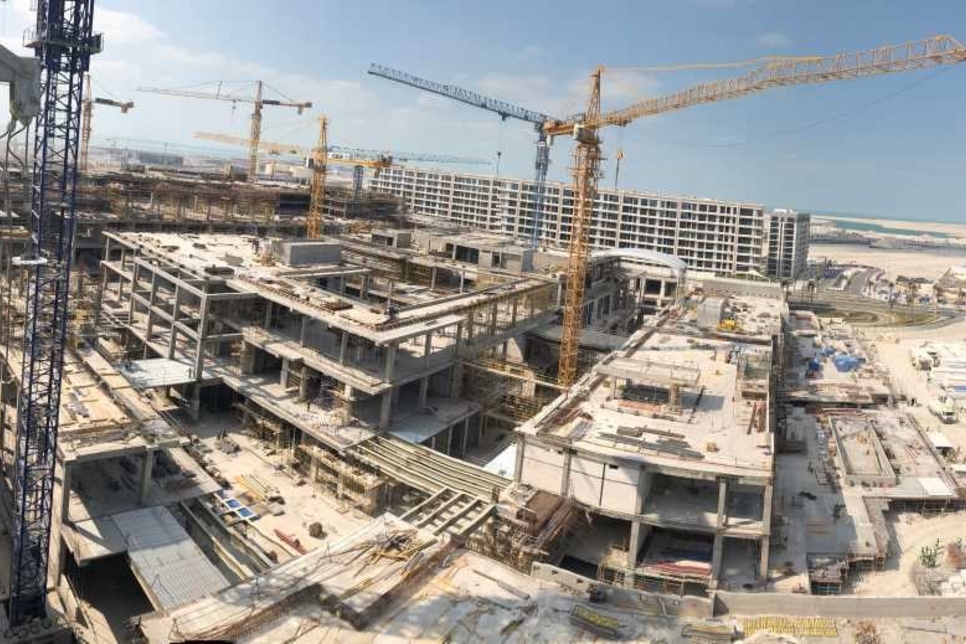 Additionally, the mall will feature a multi-storey car park, with the largest parking capacity in Bahrain accommodating up to 6,700 parking spots.
The adjacent waterfront promenade will house the two waterfront hotels each with a 300-key capacity.

Pace’s scope of work also involves public space design and master planning works, including a beachfront, slip-lane connecting flyovers, and a tunnel for mixed access and traffic management for the project.

The consultancy has used high-tech ethylene tetrafluoroethylene (ETFE) roofing, used in the Avenues Mall and Assima Mall projects in Kuwait that are suitable for year-round occupation for the GCC climatic conditions. 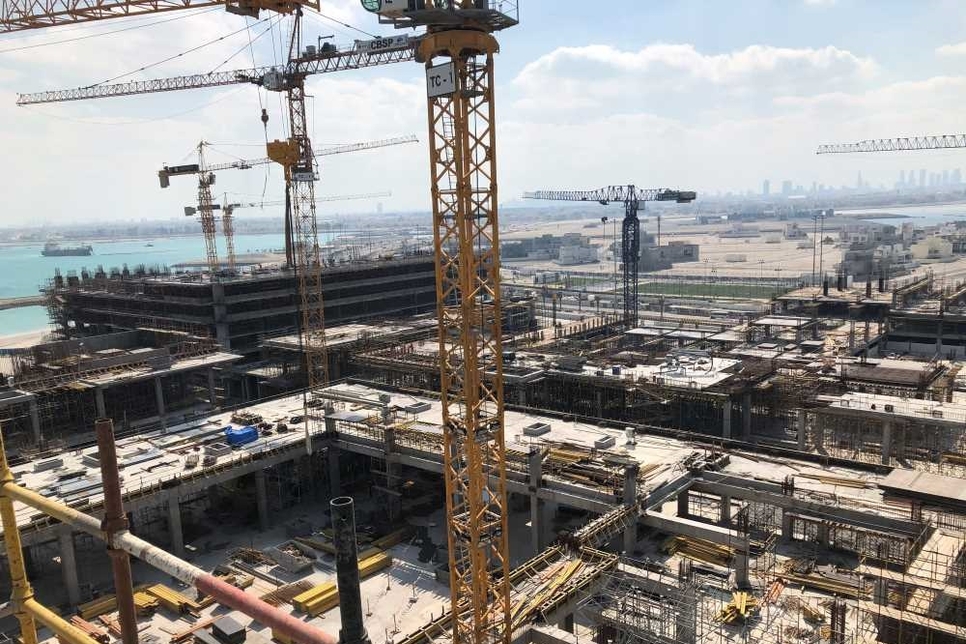 Furthermore, in terms of construction Pace advised against the slower ‘single-building-erection’ methods that were being deployed and collaborated with the contractors to adopt a swift way of construction, which involves completing the substructure of the entire development all at once, and going up from there, similar to 3D-printing techniques.