Under the framework of the Egyptian government’s efforts to develop the utilities of the transport sector, Moustafa Madbouli, Prime Minister of the North African nation has conducted an inspection of Cairo Metro Line 3 (CML3) Phase 4B.

During his visit to the project site, the PM stressed that there are assignments from President Abdel Fattah El Sisi to complete all the phases of the metro and improve its services by implementing all the necessary precautionary procedures to combat the spread of coronavirus (COVID-19) pandemic across various worksites. 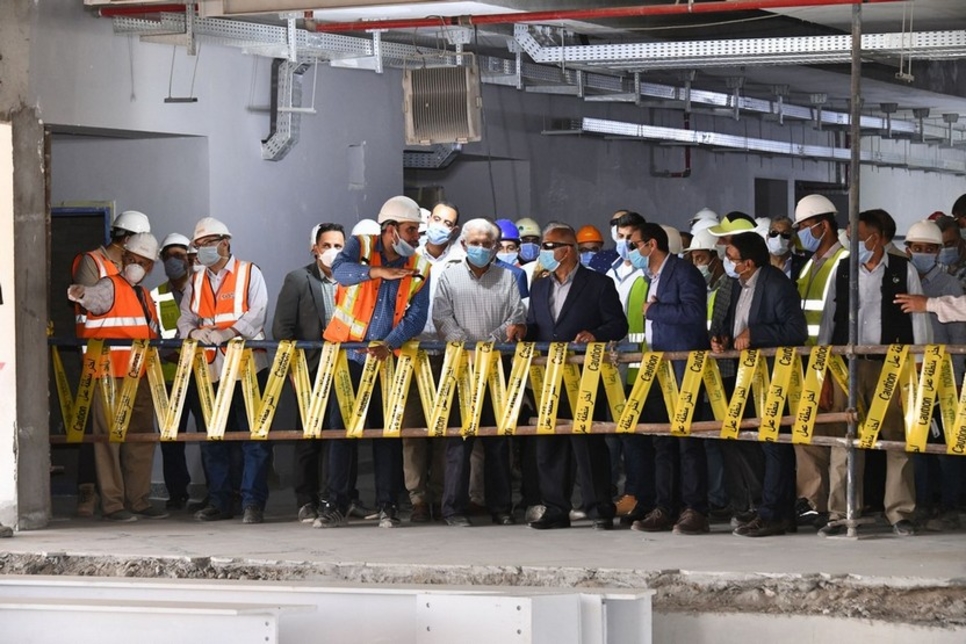 The transport minister said that the operational tests and final stages for the stations will be completed to settle the service plan. Additionally, following the arrival of the necessary testing equipment as well as the experts, a safety operation certificate will be issued. 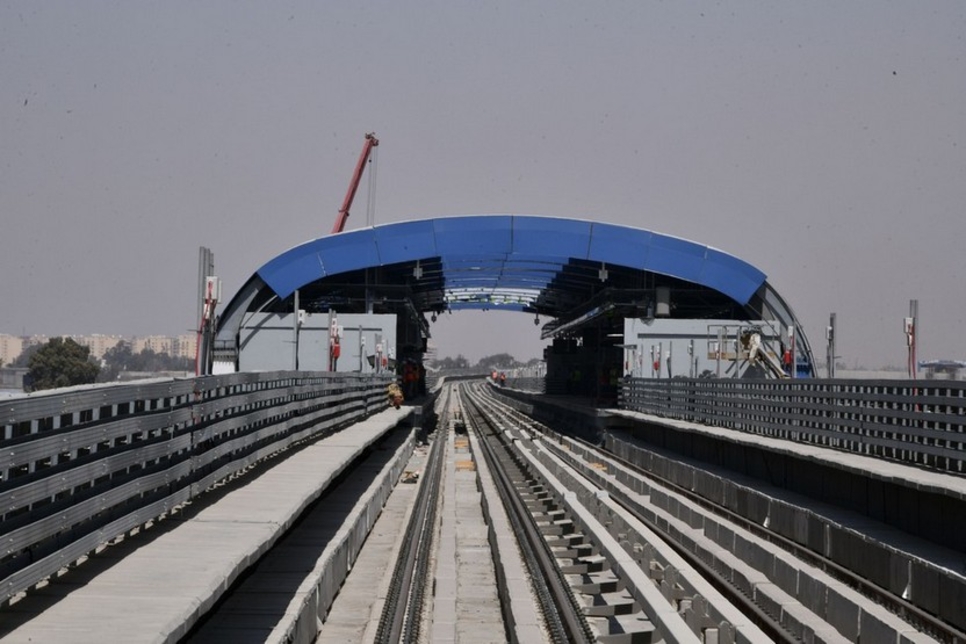 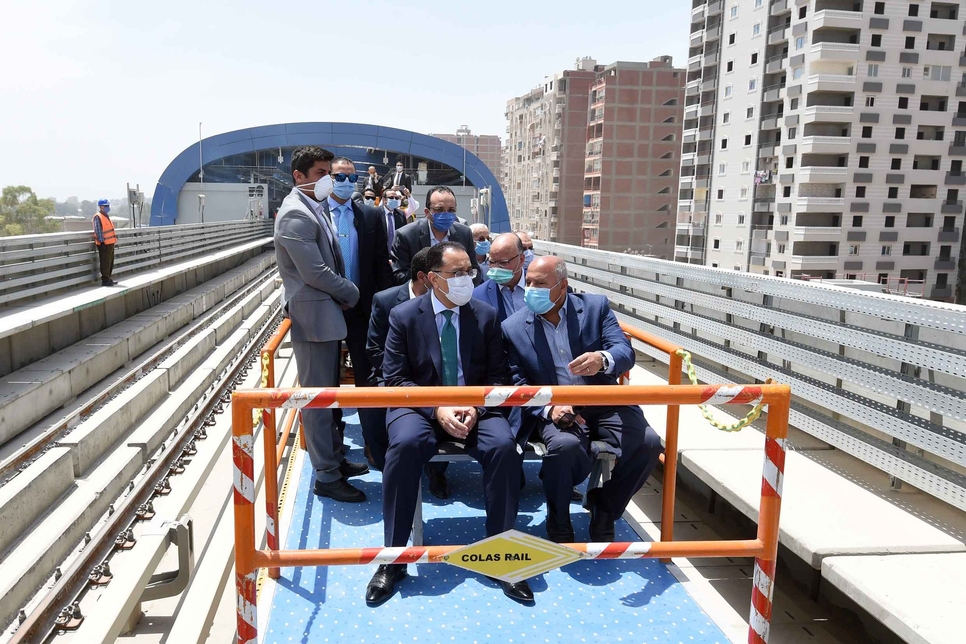 According to the transport minister, the total cost of the project has reached $6.2m, with work progressing on the CML3. It extends from Attaba to El Kit Kat and branches towards the north to the final station at Rod El Farag Axis and at the south to Cairo University, covering a total length of 17.7km.

Divided into three parts, the first part of CML3 has a total length of 4km from Attaba to El Kit Kat; it includes 4 underground stations, Gamal Abdel Nasser, Maspero, ElZamalek, and El Kit Kat. The first part is scheduled to be opened in December 2021. 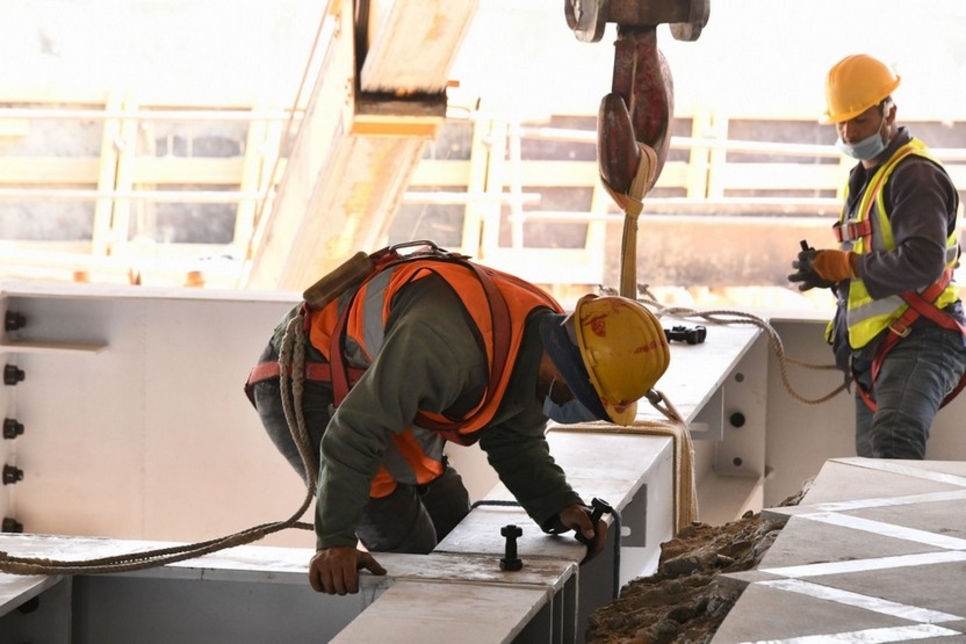 During his tour at the El Nozha station, Mabdouli and other officials inspected the ticket windows as well as the entry and exit gates; and the first electronic wallet card was printed from the station for the PM.