The Ministry of Agriculture, Fisheries and Water Resources in Oman has allocated land plots, situated near the coast to build fishermen villages, with complete facilities for a safe environment, ensuring the stability and service of fishermen in various governorates.

With an area of 4,573 sqm, the first of these projects is the fishermen village in Duqm in Al Wusta, and is expected to empower full-time fishermen. As many as 500 full-time Omani fishermen will benefit from this village from outside the governorate of Al Wusta, stated Oman News Agency (ONA). 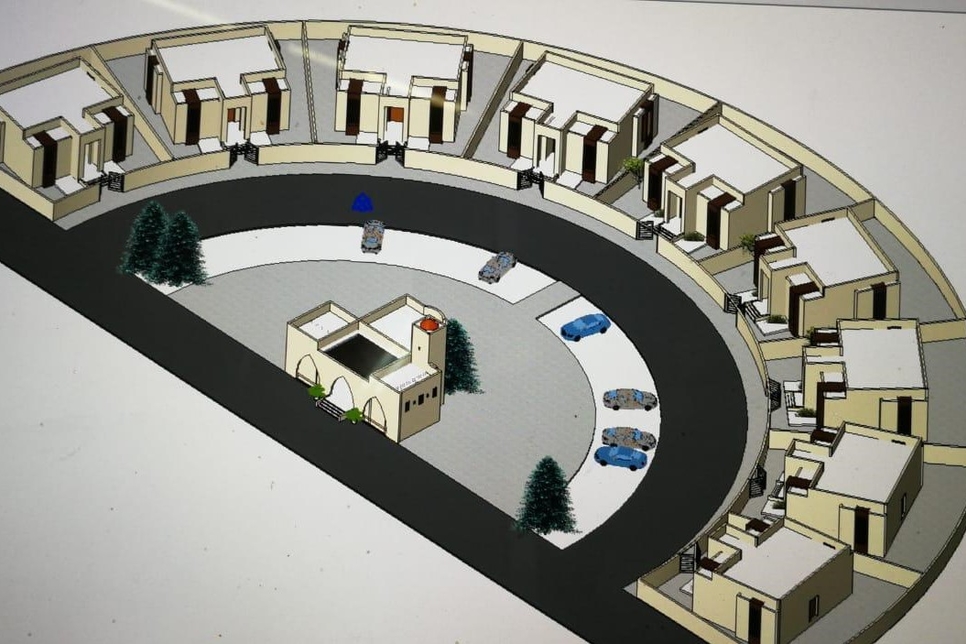 The Ministry has allocated land plots to build fishermen villages close to the coast [Images: ONA]

The Ministry is currently continuing the construction work for the second fishermen village with an area of 4,537sqm, in Masairah in South A’Sharqiyah. 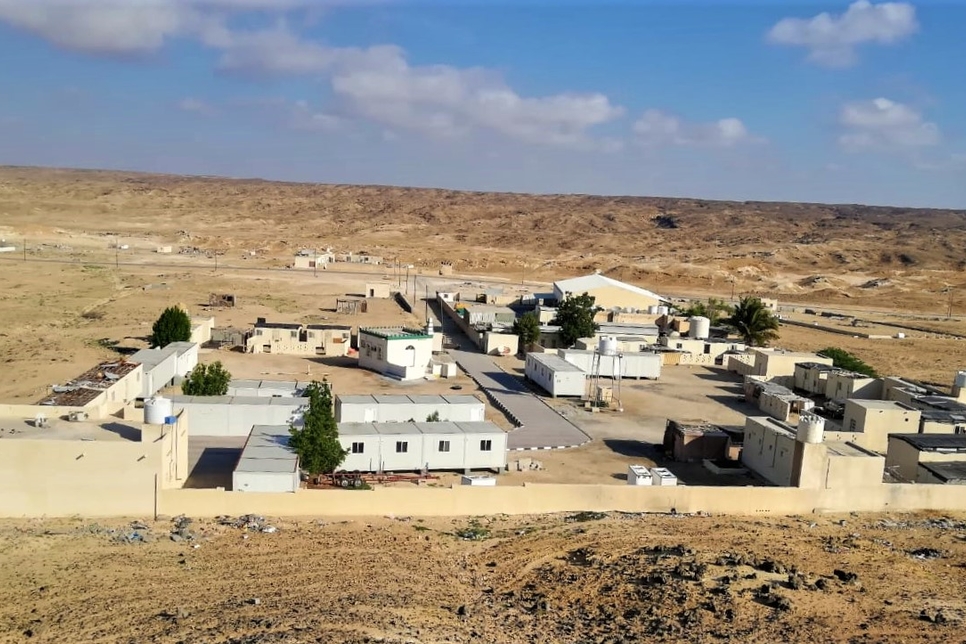 The Ministry has allocated land plots to build fishermen villages close to the coast [Images: ONA]

The Ministry of Agriculture, Fisheries and Water Resources is currently carrying out consultancy studies to build a village for fishermen in Muhout in the village of Sarab, in light of the demands of a large segment of fishermen from outside the governorate of Al Wusta to work in the fishing industry.