After unveiling the curtain to mark the official opening, HH Dr Sheikh Sultan toured the corridors of the building and was briefed on the most prominent features in the building, including facilities, departments and services, UAE’s state-run news agency Wam reported. 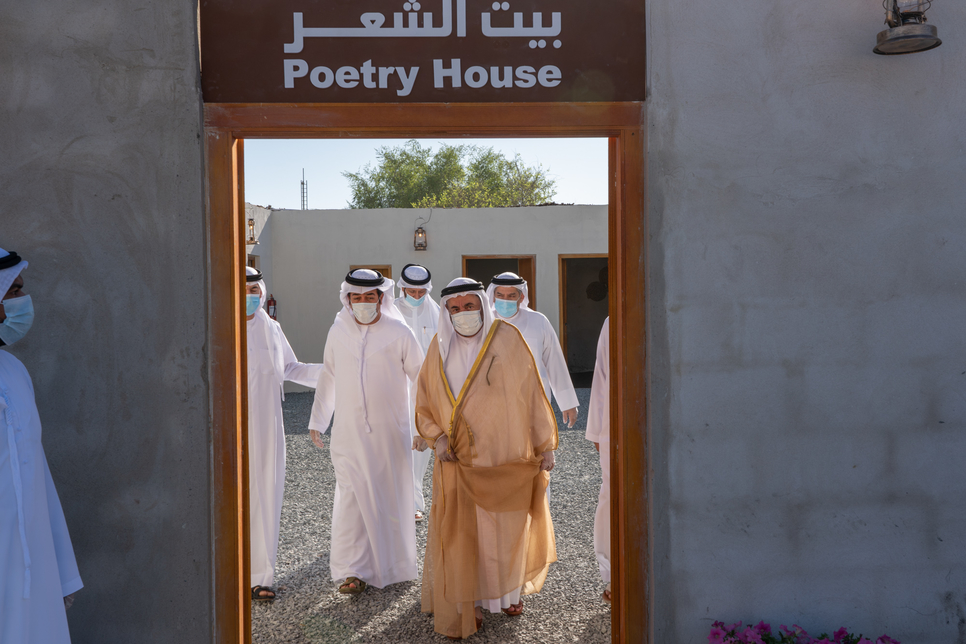 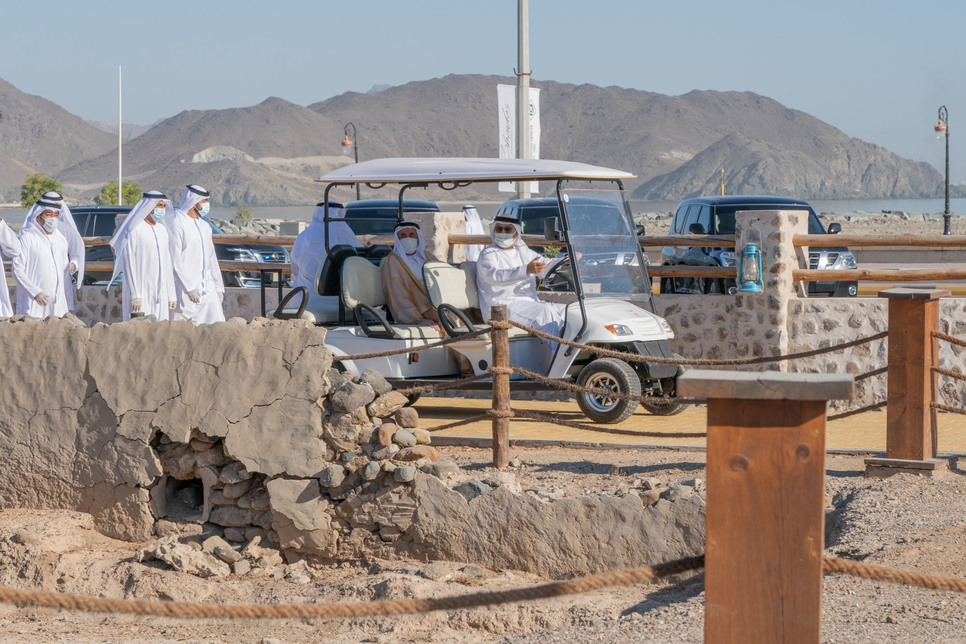 The building is designed in a local style, and is located on two floors with an area of 950m2, includes several facilities, a theater that can accommodate 112 spectators, a poets council which accommodates 52 people, and a library that includes addresses on various topics in addition to administrative offices. 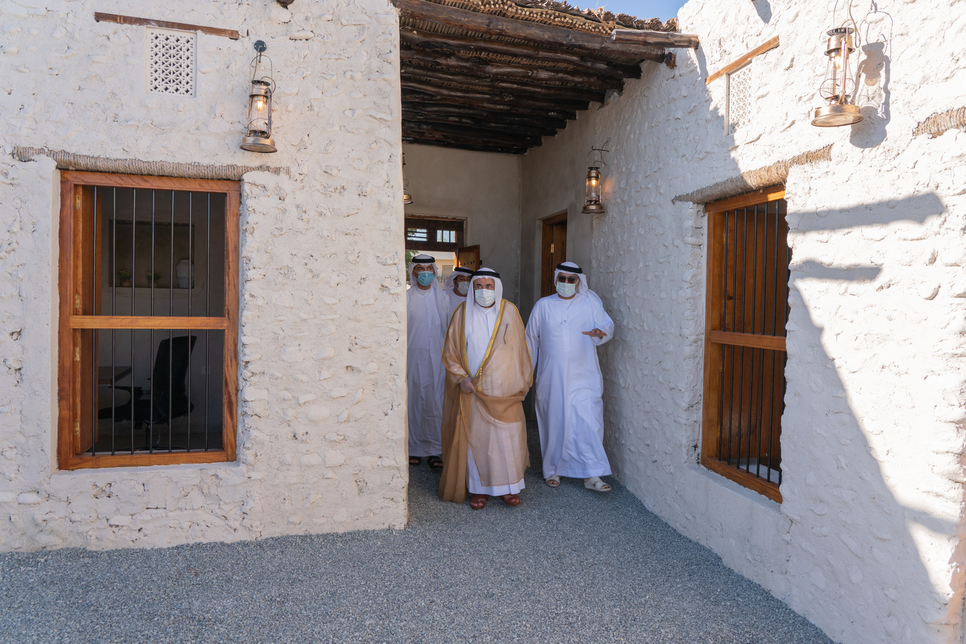 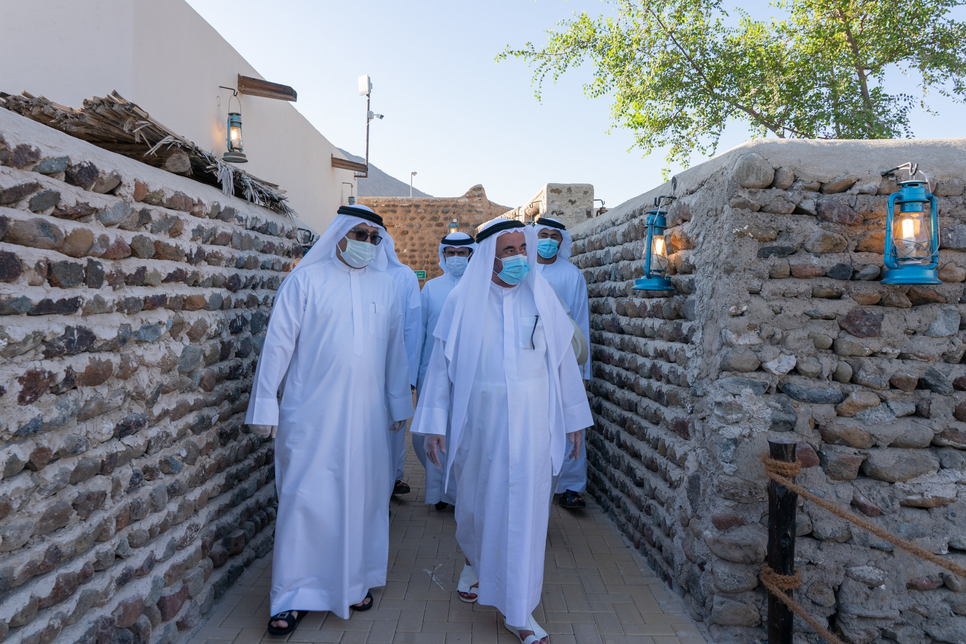 In addition, the ruler recently inspected the 700m long and 5m wide Al Wadi Water Canal at the newly-inaugurated Khorfakkan Heritage Area project. The canal is one of the most prominent tourist facilities and recreational activities, providing visitors with the opportunity to explore the area of Al Wadi Water Canal, which is connected to the sea at Khorfakkan beach. 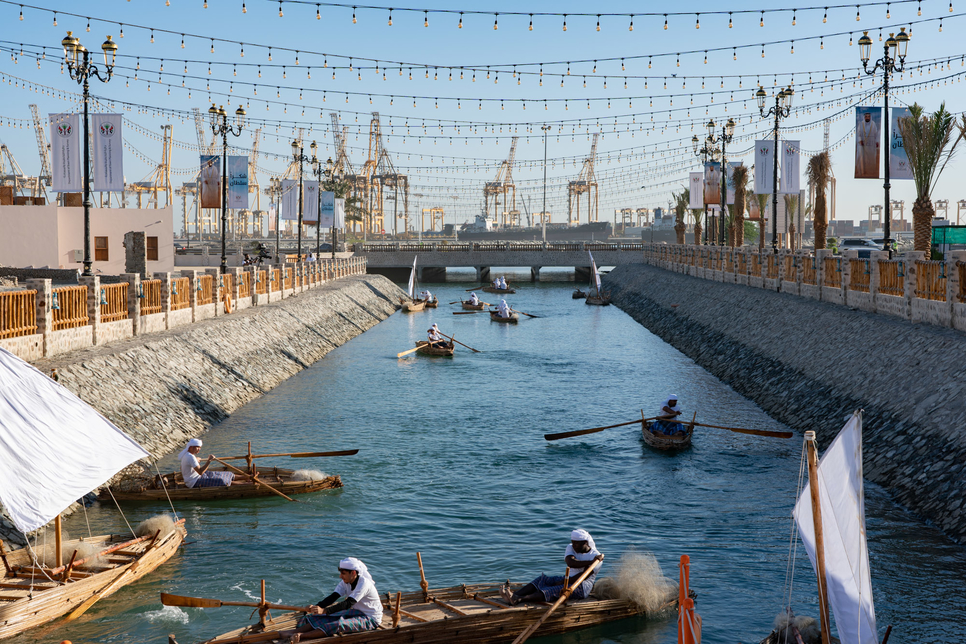 In addition, HH Dr Sheikh Sultan also inspected Al-Rayaheen motel, which includes a group of old houses in the heritage area that are to be restored, while preserving their archaeological features. 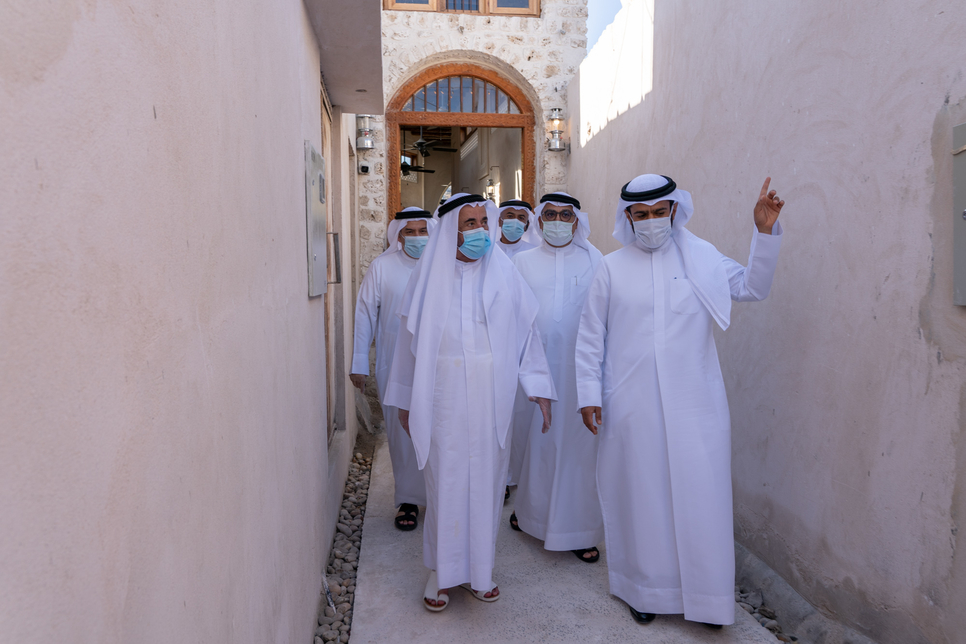 Furthermore, he was briefed on the upcoming stages of opening the hostel, the proposed designs, and the most prominent services that will be provided to guests, including the temporary housing that reflects the ancient heritage, as well as a group of cultural stores.

During the tour, HH Dr Sheikh Sultan viewed Bait Al Shabab, which represents one of the old houses in the heritage area, dating back to the 1950s. He then toured the old market of Khorfakkan, known as the Eastern Market, which has been restored and is composed of many shops and various commercial activities, to become an attractive tourism and entertainment destination for visitors and residents of Khorfakkan.