The historic Sedira Mosque – which is one of the oldest heritage monuments in the Shaqra governorate – will be restored as part of a project launched by the Kingdom’s Crown Prince, Deputy Prime Minister, and Minister of Defence, HRH Prince Muhammad bin Salman bin Abdulaziz Al Saud. 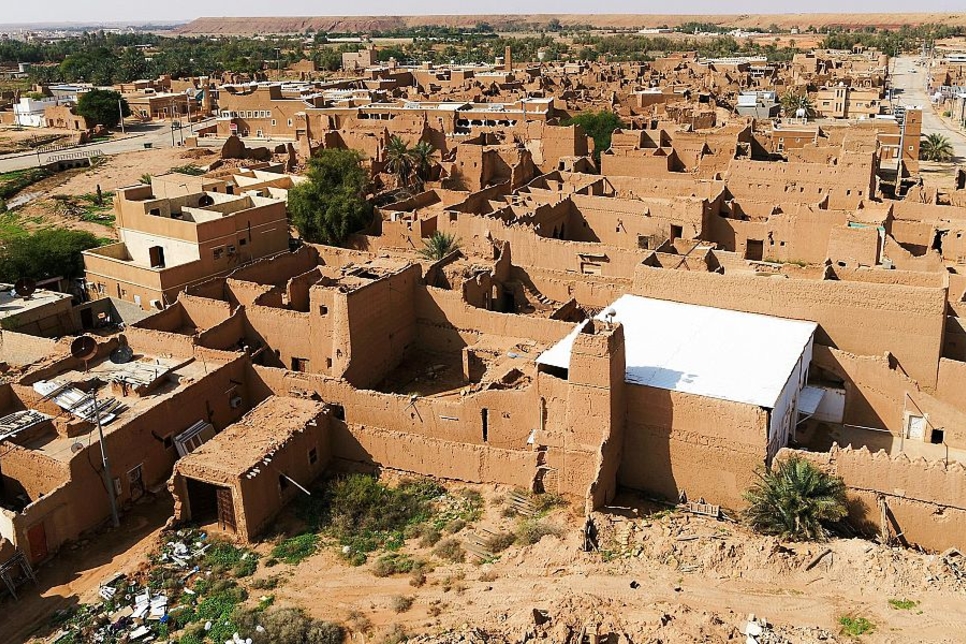 The mosque is located in the old Bab Al-Atfiya neighbourhood, next to the Hamad bin Saleh bin Abbas School. It is situated in the north of the ancient town of Shaqra, which is 190 km from the city of Riyadh.

The mosque was initially built out of mud and stone, and has two entrances – one each in the east and west side of the mosque. 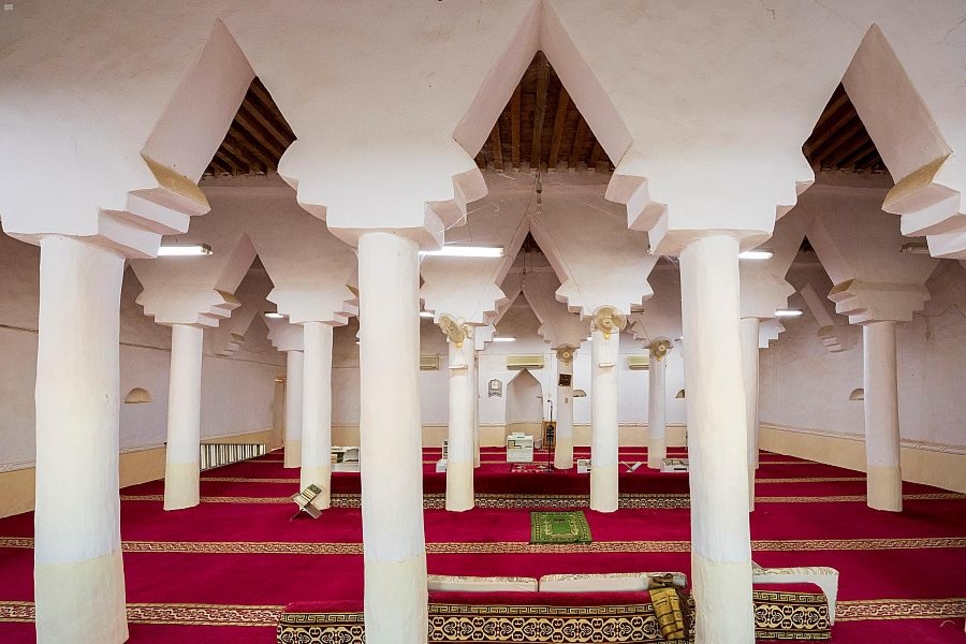 The mosque includes a prayer room, a sirha, a private retreat, restrooms, as well as a square-shaped minaret located south of the mosque at a height of approximately 10.46m.

In addition, the mosque also has a courtyard, a women’s prayer hall, places of rest, and can accommodate 347 worshippers, according to the state-run Saudi Press Agency.