Liwa Plastic Industries Complex, which is the biggest industrial project in the sultanate, has entered its performance testing stage, Oman’s OQ Group, the developer of the project, has announced.

OQ Group stated that the progress is a step forward in its vision aimed to secure a sustainable future for energy in the sultanate through the diversification of products and by upgrading added value from crude oil and liquefied gas, Oman News Agency reported. 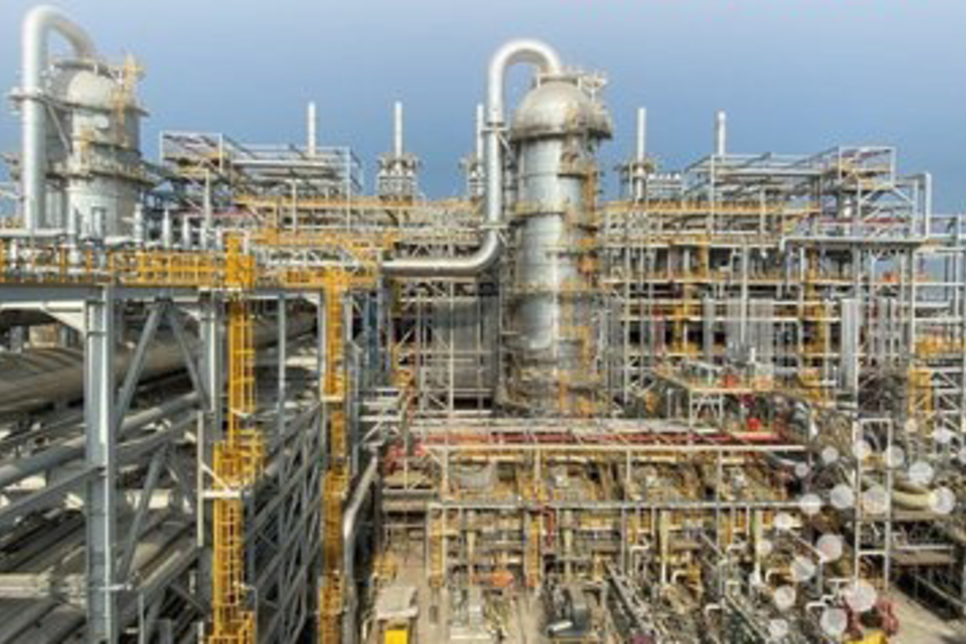 Once complete, the complex will produce 272,155.4 tonnes of polypropylene, the fastest growing product of its kind in Oman. 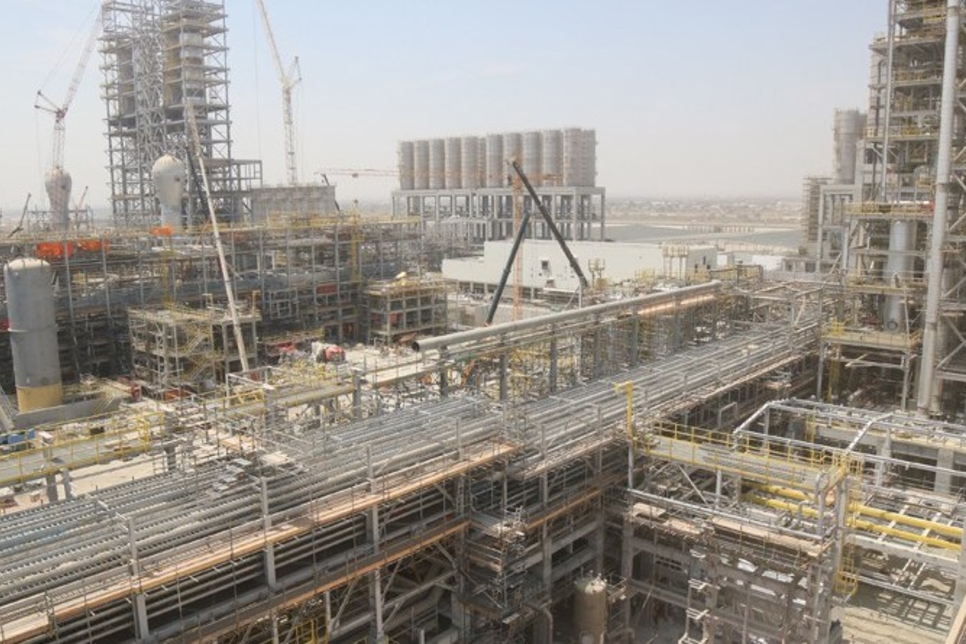 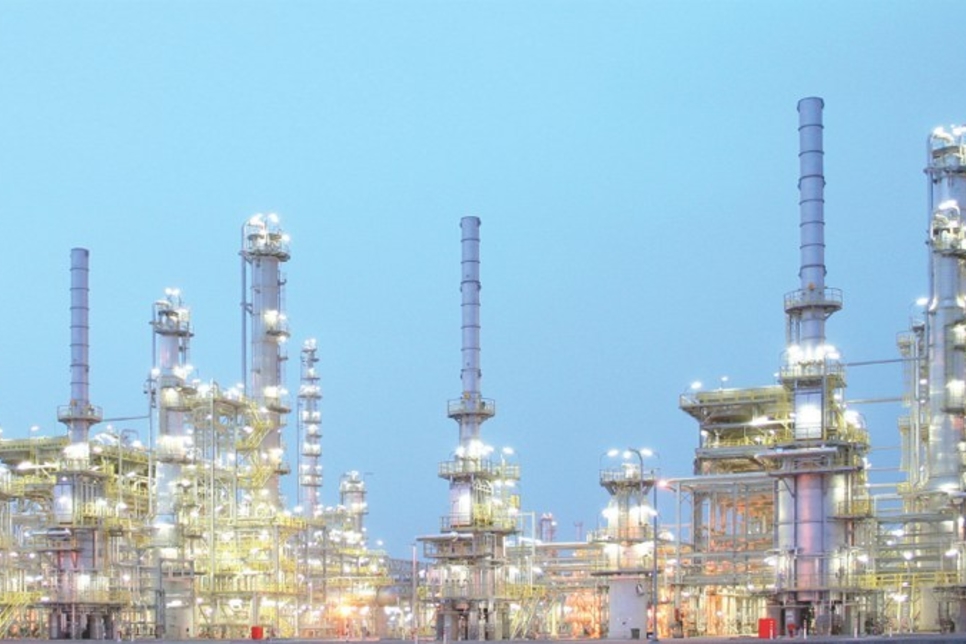 American engineering and contracting heavyweight McDermott has been working alongside EPC company CB&I on the project, which expects to generate a total of 1.4 million tonnes of polyethylene and polypropylene production for OQ Group by 2020.