The historic Zarqa Mosque – which is considered one of the most prominent heritage buildings in the region – will be reconstructed and restored as part of a project launched by the Kingdom’s Crown Prince, Deputy Prime Minister, and Minister of Defense, HRH Prince Muhammad bin Salman bin Abdulaziz Al Saud.

The structure dates back to the 1800s and is located in the ancient town of Tharmada’a – northwest of Riyadh – and is on the road linking the Tarma’a and Sharqa governorates. 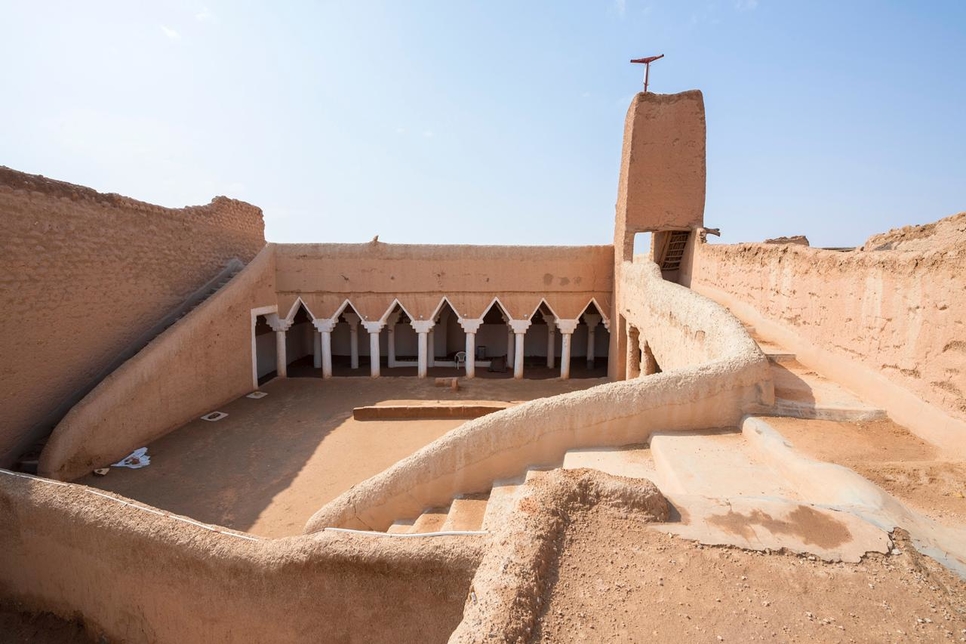 The mosque’s architecture and construction is characterized by clay and stone, with a roof made of wood and palm fronds.

The mosque covers a total area of approximately 326m2 and can accommodate up to 180 worshippers.

It consists of a prayer house, a retreat, a well, a warehouse, bathrooms, and a square-shaped lighthouse north of the mosque that rises to a height of approximately 11.29m. 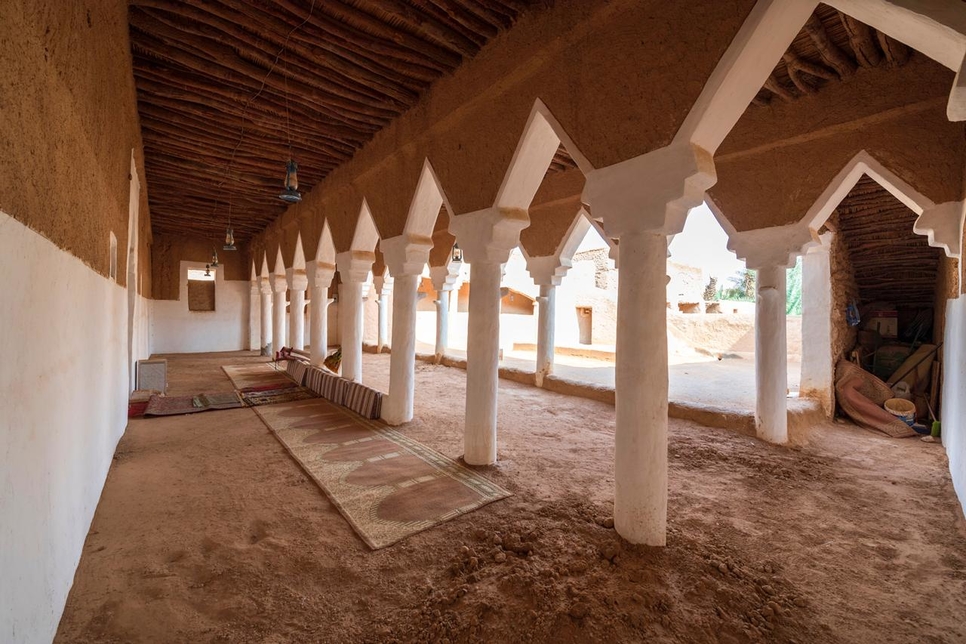 According to the state-run Saudi Press Agency, the mosque has two entrances: one in the northeast, and the other in the north.