The Sheikh Abu Bakr Mosque – which is one of the oldest heritage buildings located in the middle of the old Kut neighbourhood of Hofuf in Saudi Arabia’s Al-Ahsa governorate – will be restored as part of a project launched by the Kingdom’s Crown Prince, Deputy Prime Minister, and Minister of Defense, HRH Prince Muhammad bin Salman bin Abdulaziz Al Saud. 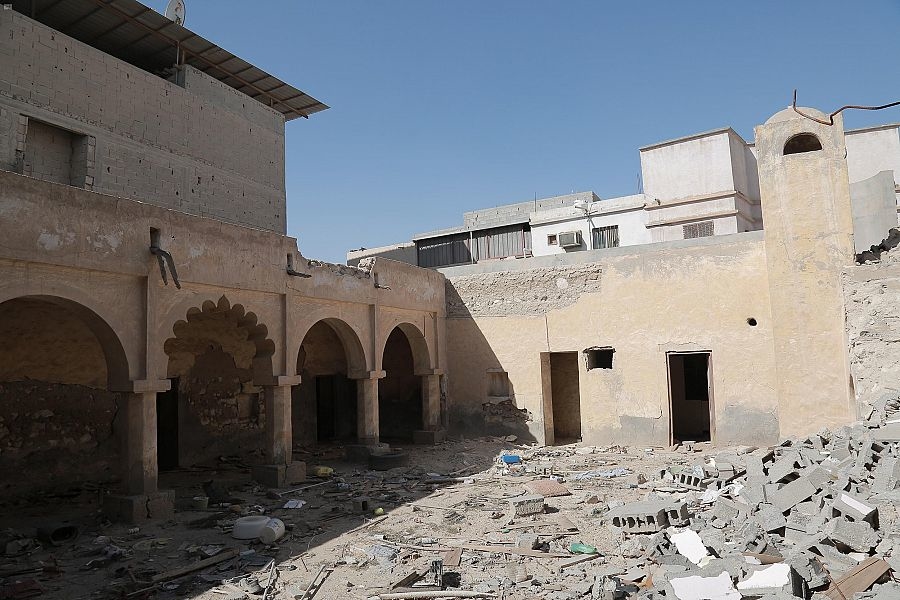 The mosque was constructed out of mud, gravel, and logs of palm trees. It covered an area of 565m2 prior to development. The Sheikh Abu Bakr Mosque is distinguished by its architectural style, according to the state-run Saudi Press Agency. 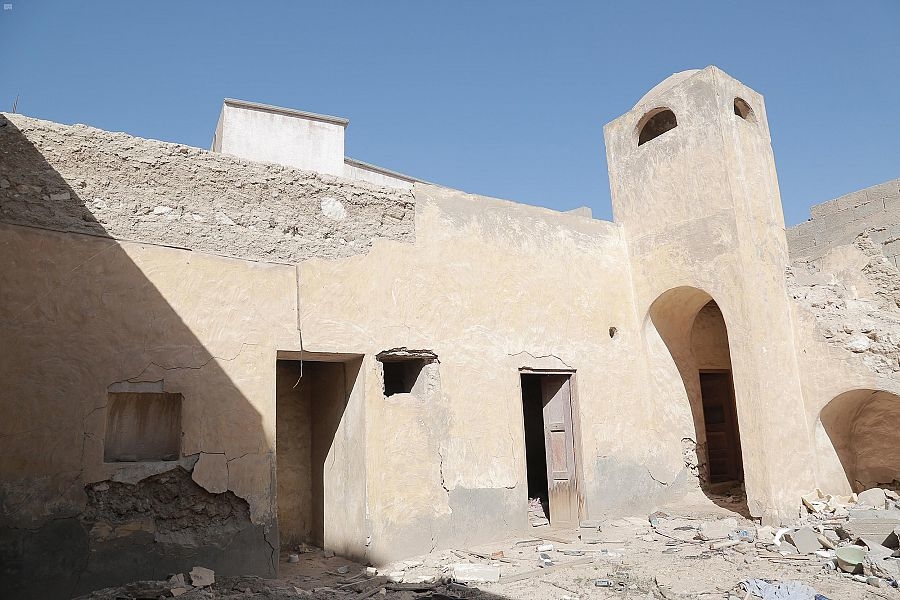 The mosque was built to cater to the residents of the neighbourhood and facilitate the science students who study in the school.