During his tour to the station, Sheikh Hamdan was briefed about the project by Mattar Mohammed Al Tayer, director general and chairman of the board of executive directors of the Roads and Transport Authority (RTA). 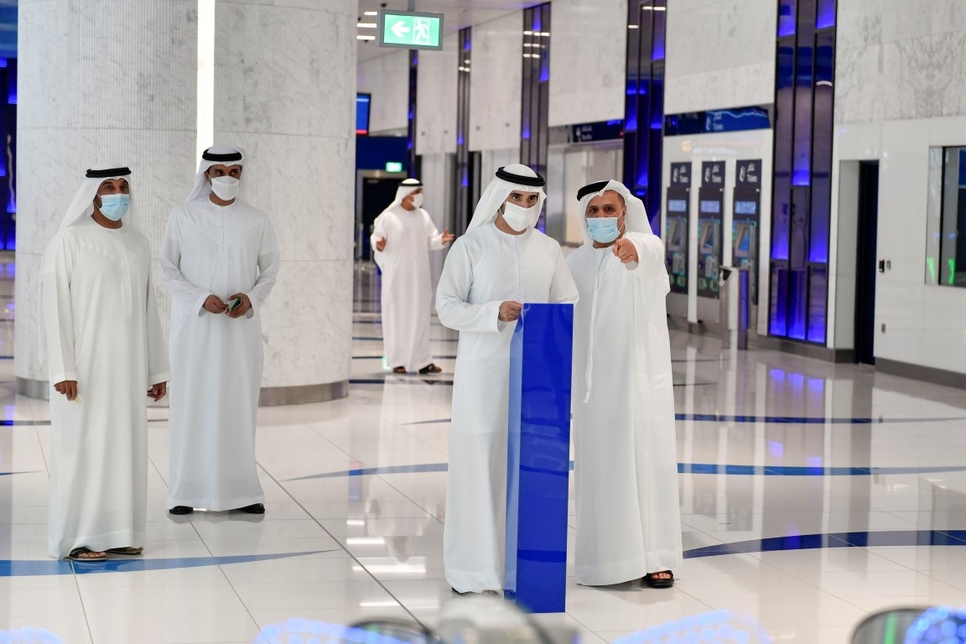 The route will serve communities, including The Gardens, Discovery Gardens, Al Furjan, Jumeirah Golf Estates, Dubai Investment Park (DIP), and the Expo 2020 site, which have a combined population of about 270,000.

Sheikh Hamdan toured the Jebel Ali Metro Station, which serves as an interchange station between the Red Line and Route 2020. The station, spanning 8,800m2 and extending 150m in length, and it can serve 17,000 riders per hour during peak times and 320,000 riders per day. 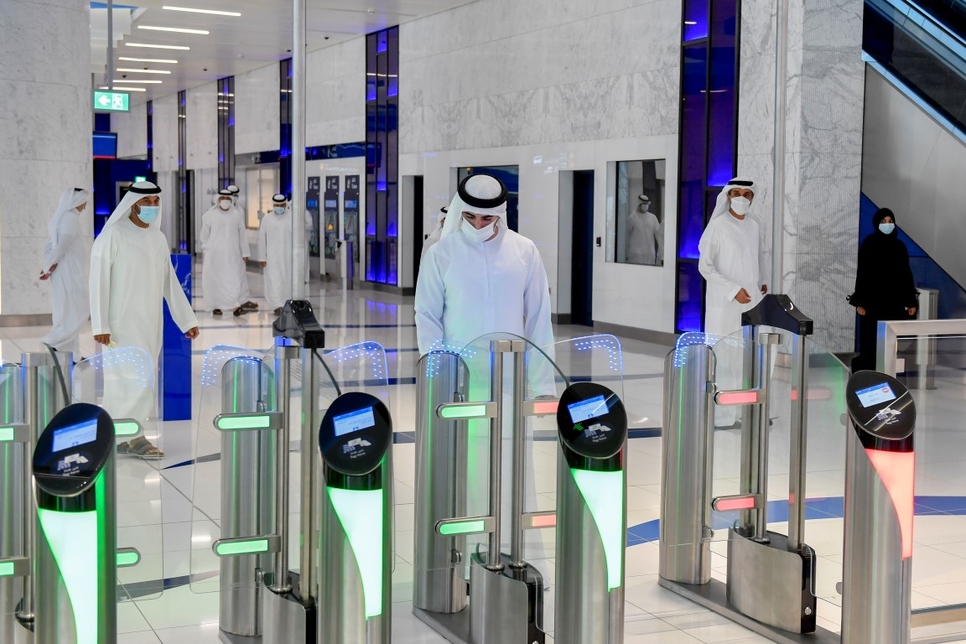 The Dubai Investment Park Station is the second underground station of Route 2020, which spans 27,000m2 in area and extends 226m in length. 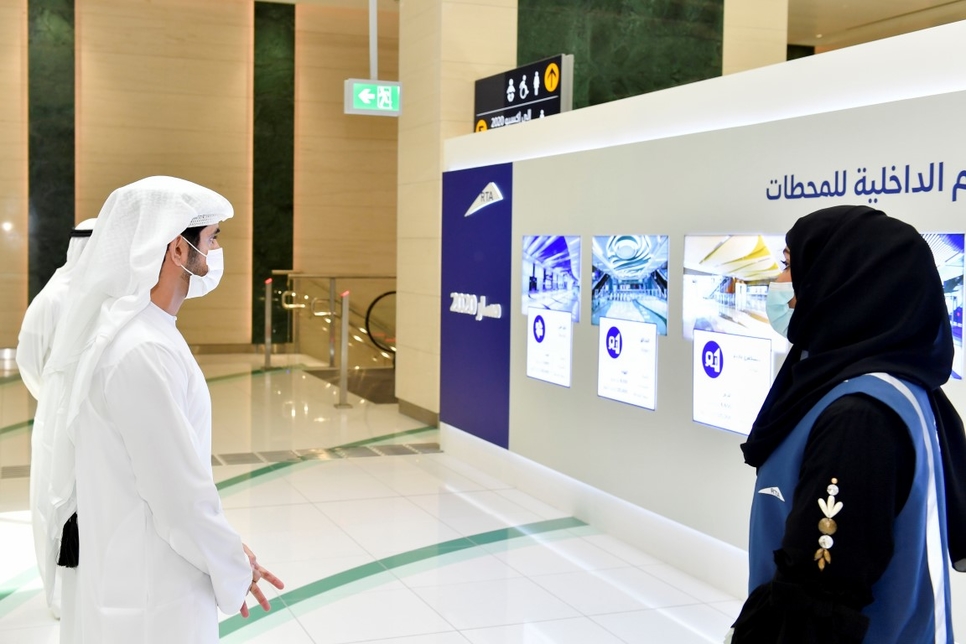 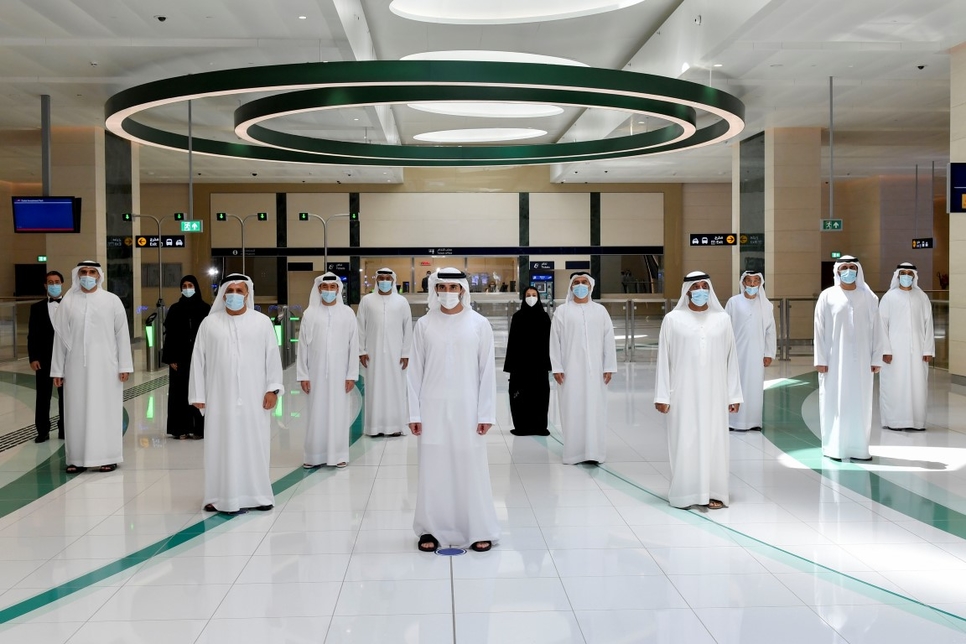 Studies also reveal that about 24,000 visitors are expected to use the Expo Station to reach Expo 2020. This amounts to almost 18% of the total expected number of daily visitors to the Expo. 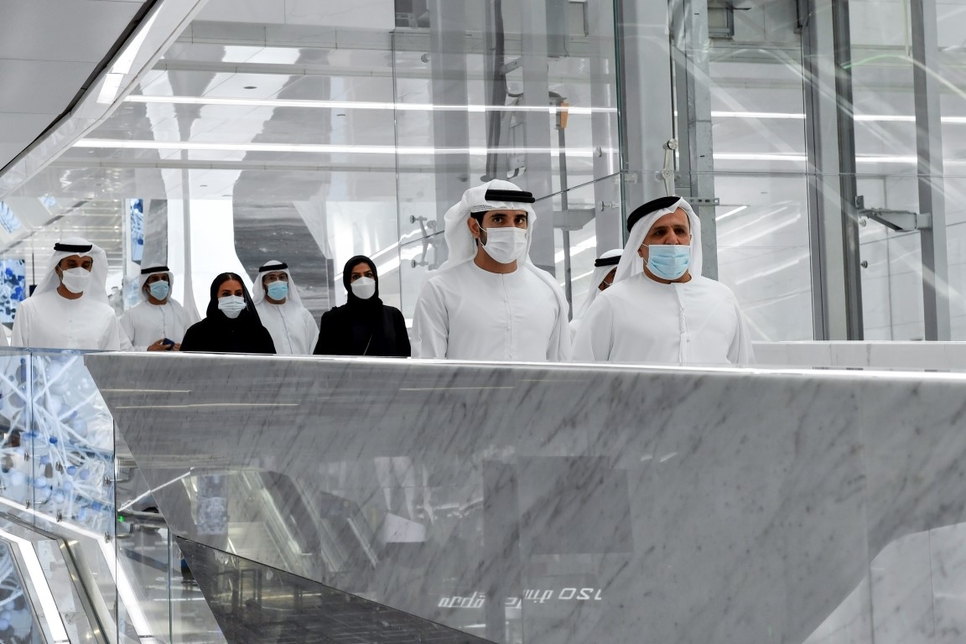 Meanwhile, the interior designs of the stations feature a contemporary pattern and flow lines derived from the four elements of nature, air, earth, fire, and water, while the design also resembles the future Dubai, Wam reported.