Dubai’s Roads and Transport Authority (RTA) has opened two internal roads projects at Sama Al Jadaf and Oud Al Muteena 1, as of 2 May 2020.

The Sama Al Jadaf internal road project connects with the Al Khail Road to the South, and Sheikh Rashid Road to the North, making it easier for a smooth flow of traffic in the area.

Reopening the internal roads project at Sama Al Jadaf which connects with other main roads in the vicinity such Al Khail Road to the South, and Sheikh Rashid Road to the North, thus enabling smooth mobility in the area. Watch the video to know more.#RTA#DubaiProjects pic.twitter.com/bkIefMJgCo

Speaking about the Sama Al Jadaf project, director-general and chairman of the board of executive directors of RTA, HE Mattar Al Tayer said: “The construction of internal roads at Sama Al Jaddaf is part of our efforts to improve the infrastructure of roads, lighting, and rainwater drainage systems in residential areas to cope with the demographic and urban expansion in the emirate and bring happiness to people.”

He explained that the project covered the construction of roads extending 12km, two signalised junctions, and street-lighting works. 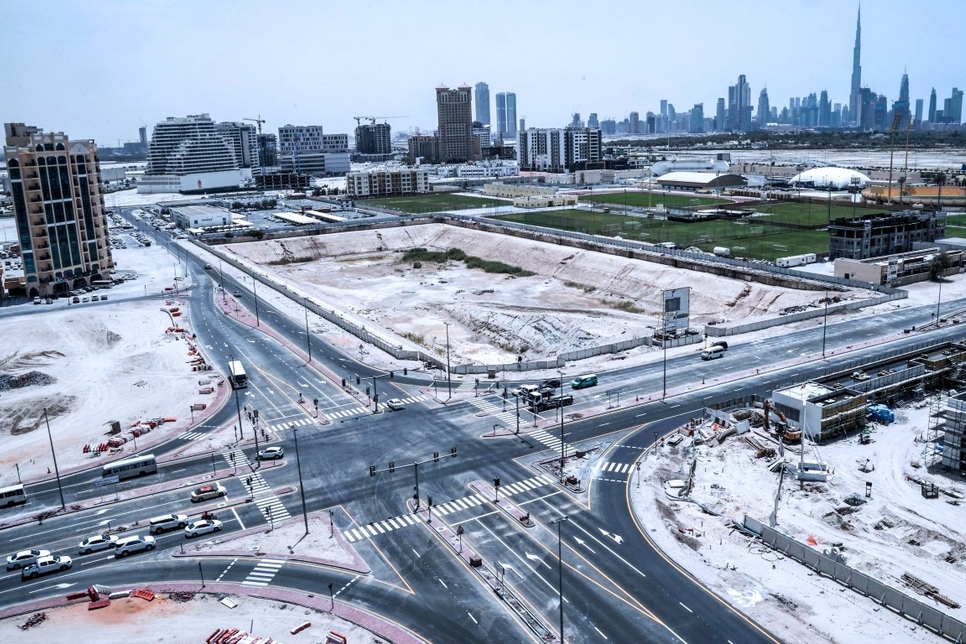 According to Al Tayer, RTA has completed the construction of a 7km-long stretch of internal roads for the Oud Al Muteena 1, which also included additional works for street-lighting, roadside parking, and pedestrian pavements.

“The project is linked with the surrounding roads network to ensure smooth mobility of road users from and to surrounding areas,” he stressed. 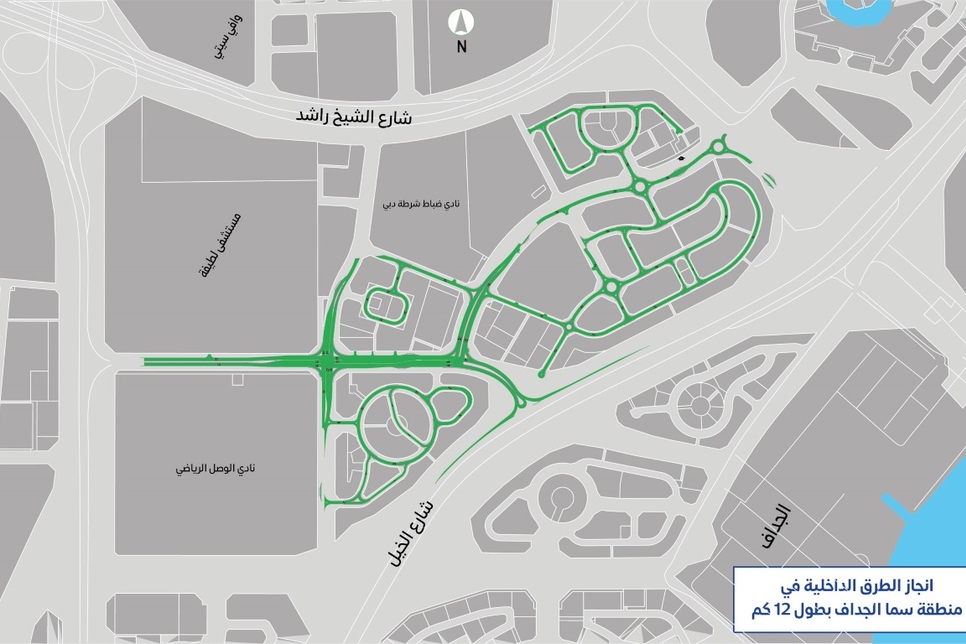 Meanwhile, RTA has marked a 47% progress on the construction of internal roads at Al Khawaneej 2. Al Tayer said that the road network spans 77km and includes 68km of single-lane roads, and 9km of dual collector roads.