The milestone has been reached “ahead of time,” the developer stated in a release. Samana Hills is scheduled for handover in Q3 2021. The initial handover timeline was for Q4 2021. In January 2020, Samana Developers named Atcon Construction the main contractor for the project.

Samana Developers attributes the successful and fast-tracked construction milestone to its efficient project management, which has resulted in the eventual preponement of the project handover.

Located at Arjan Dubailand, the resort-themed Samana Hills will be spread over 9,290.3m2 and house 205 apartments, including studios, one and two bedroom apartments. 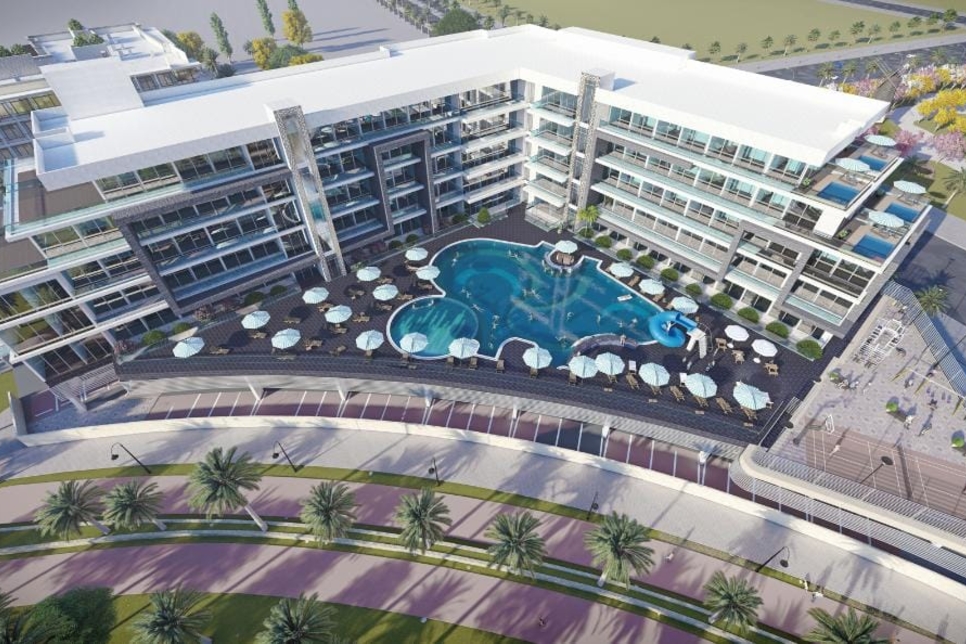 Speaking about the milestone, chief executive officer of Samana Developers, Imran Farooq, said: “As Dubai’s real estate market matures further, with tighter regulations and transparency, property buyers are looking for the timely delivery of the project as well as the quality finishing. We felt it was our obligation to construct the project before we ask buyers to put their money into the property.”

Further, commenting on the project, Farooq said: “Samana Hills has been designed to the highest standards offering quality yet affordable property asset with close proximity to New Dubai and a number of international schools, hospital, mall and tourist attractions.

Samana Hills’ handover is structured to “perfectly coincide with the start of Expo 2020 Dubai, which has been rescheduled to start on October 1, 2021,” he concluded.