The Sharjah Airport Authority (SAA) has completed work on the $10.9m (AED40m) East Expansion project, with the 4,000m2 integrated building being opened by the authority.

The project comes with the authority’s comprehensive expansion plan to raise the airport’s capacity to 20 million passengers by 2025.

As part of the visit, the official also visited the special service hall, which was renovated to upgrade the level of services provided by the airport.

“We are pleased to continue the drive for excellence in the aviation sector through a clear vision and with the continued support of HH Dr. Sheikh Sultan bin Muhammad Al Qasimi, Supreme Council Member and Ruler of Sharjah, and HH Sheikh Sultan bin Mohammed bin Sultan Al Qasimi, Crown Prince and Deputy Ruler of Sharjah,” said Ali Salim Al Midfa, chairman of the Sharjah Airport Authority. 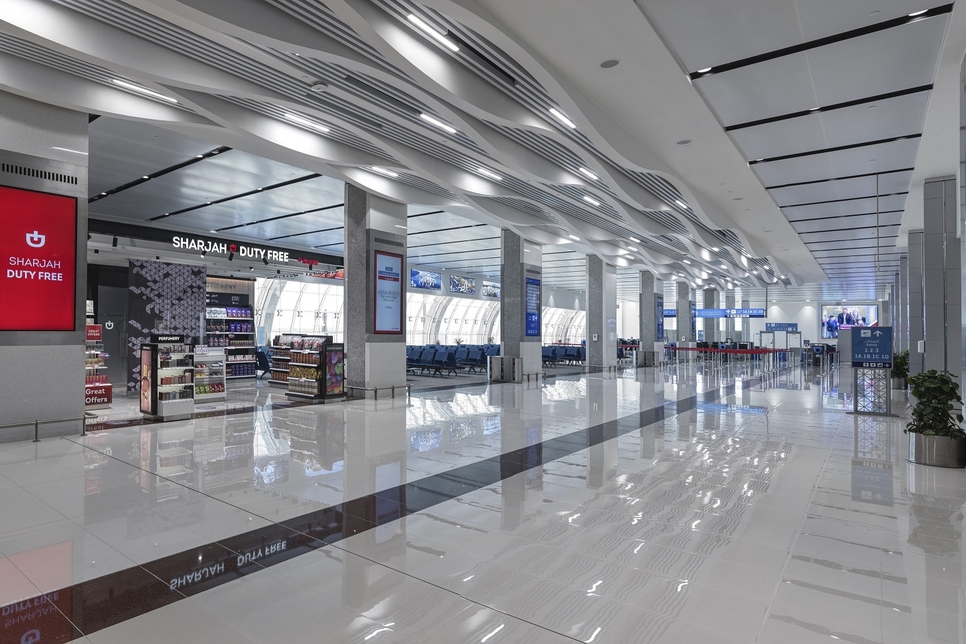 The project comprises four new gates that will cater to the influx in movement. Additionally, there are two floors equipped with the latest means and travel technologies. It includes F&B outlets, a duty-free shop, nine waiting areas, security scanning equipment, and rooms and facilities for people with reduced mobility.

Although SAA did not reveal the name of the contractor it said that the project was completed by “an international company specialising in airport and infrastructure projects”. 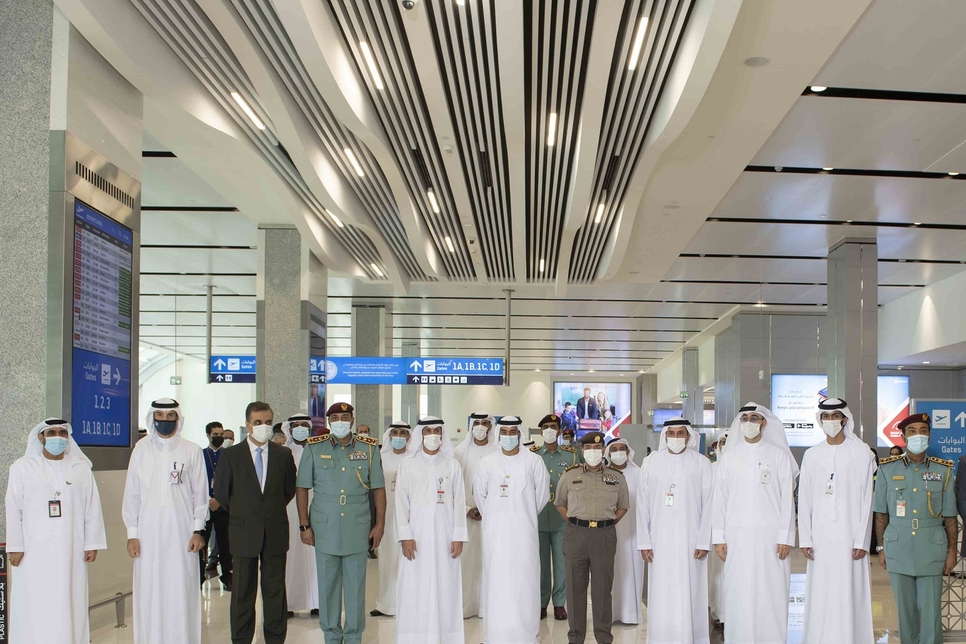 Recently, a comprehensive renovation of the first and business class lounge, which is now called “The Lounge”, was completed to improve the level of services. The new hall can accommodate more than 170 people and includes play area for children.