Riyadh-headquartered Saline Water Conversion Corporation (SWCC) has completed the construction and operation of seven desalinated water production projects, despite the unfavourable conditions it faced due to the impact of the COVID-19 pandemic.

During seven months of continuous work, SWCC succeeded in completing and operating these desalination projects with a production and supply capacity of about 304,350m3 of desalinated water per day.

The projects were completed speed and quality in response to the growing demand for desalinated water, and the need to ensure continued water supply to every inch of the country.

SWCC – as part of the initiatives to build more reliable small and medium-sized plants that consume less energy – has been able to start its production at the Al Shuqaiq Desalination Plant, using reverse osmosis RO, with a production capacity of 42,500m3 of desalinated water per day.

The Al Shuqaiq Desalination Plant has achieved a record in electricity consumption of 3kW/m3, which is unprecedented globally in similar stations.

SWCC also completed the construction and operation works for the Duba Desalination Plant Project, which produces 25,500m3 of desalinated water per day, to supply the governorate and its environs, followed by the start of pumping from the New Forsan Desalination Plant project with a production capacity of 8,500m3 of sweetened water daily, to meet the urgent and necessary needs of the residents of the province and its villages. 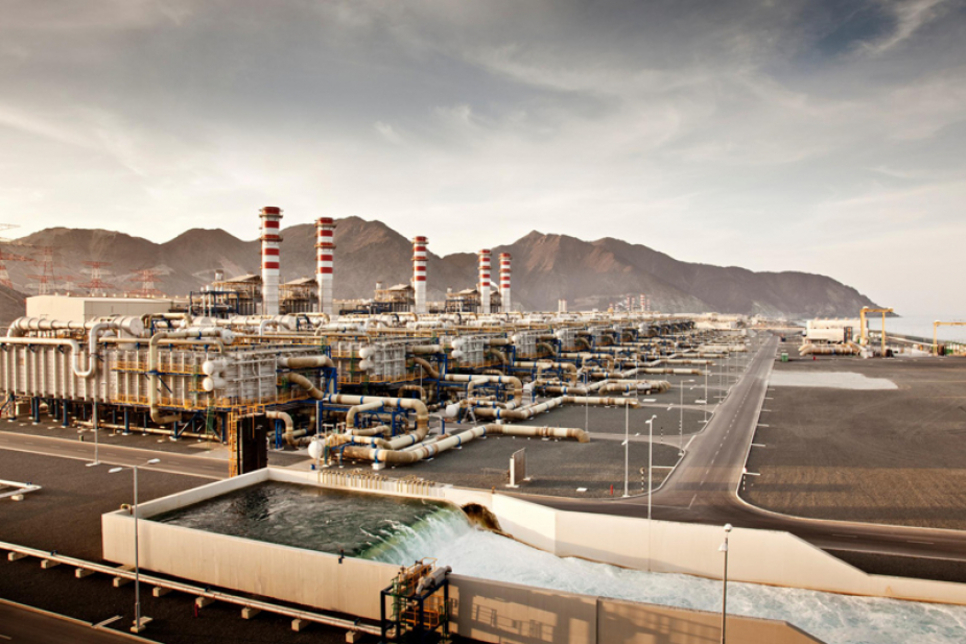 As a continuation of its projects to deliver water to all regions of the Kingdom, SWCC has also launched a system for transporting water from the purification plants of Wadi Bish Dam to the main reservoirs in the Shuqaiq desalination plants with 250,000m3 of desalinated water per day.

In addition, it also completed construction on Phase 1 of the strategic storage in Taif, and Phase 2 of the storage tanks in Makkah Al-Mukarramah, by equipping three tanks for early operation with a total capacity of 510,000m3 of desalinated water.

All these projects were accomplished by SWCC’s engineering and technical cadres and qualified national technical experts, who completed all the work, and carried out the tasks of supervising the protocol and the complex technical procedure for the operation, with full commitment to the precautionary measures and the application of the highest standards of security, and health and safety during the implementation period.

Moreover, the pace of the SWCC’s implementation of a number of its other projects – which are still under implementation – was not affected by the repercussions of the pandemic.