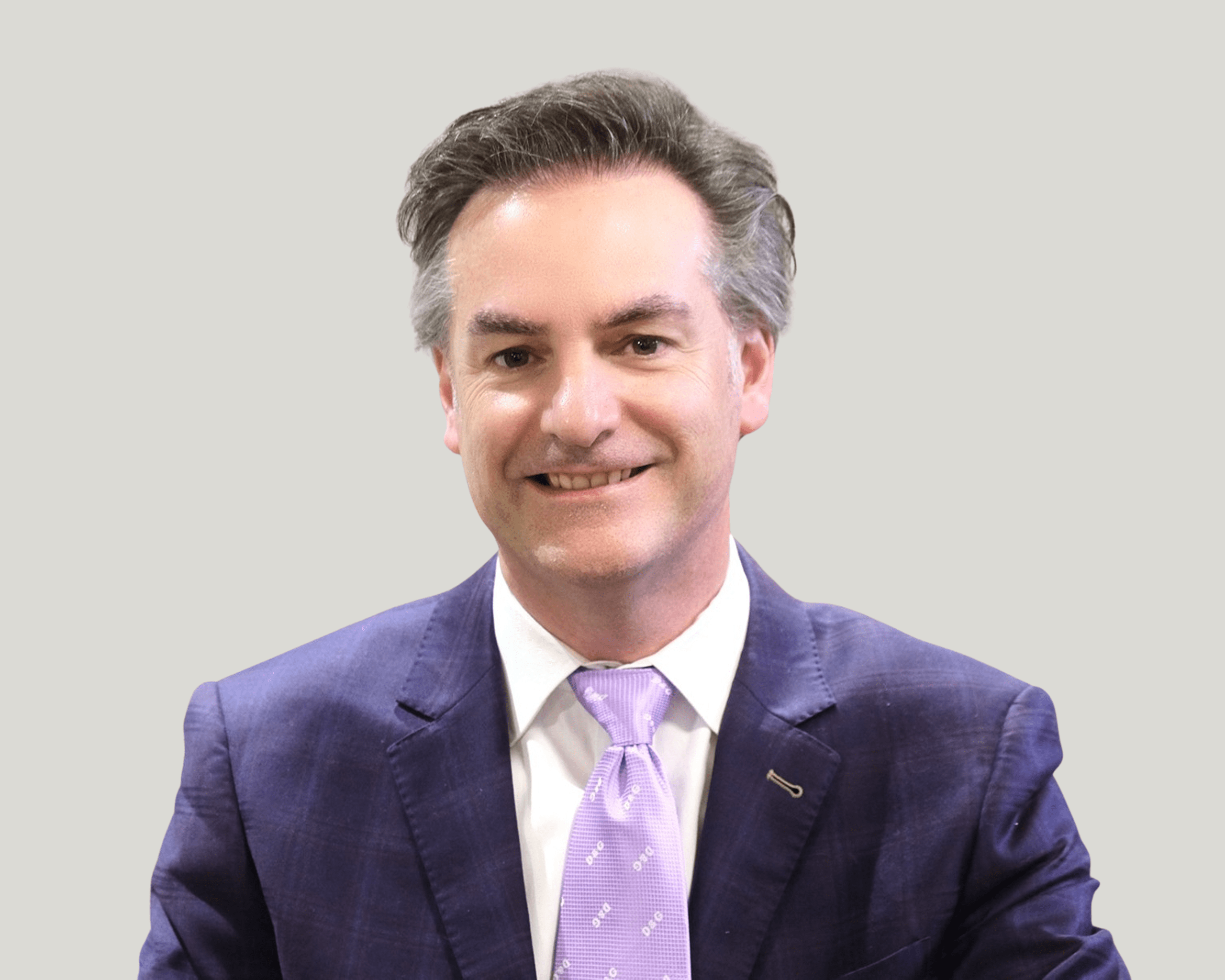 Cumulating close to 30 years of exceptionally rich experience garnered from the diverse roles he has held throughout his career, Martin Aquilina specializes in private international law, the law of contracts, financial services, privacy law and international commercial relations.

After having been called to the Barreau du Québec (Quebec Bar) in 1993, Martin had worked with the Federal Government and was head of the legal department of the financial services arm of the Canadian Medical Association.

Following his call to the Ontario Bar in 1999, Martin practiced in securities law at Perley-Robertson, Hill & McDougall LLP and subsequently as a partner one of Canada’s largest law firms, Gowlings Lafleur Henderson (now known as Gowlings WLG), handling complex transactional matters and advising on debt and equity financing, and private and public mergers and acquisitions.

Martin holds a Master’s in international and European law at the Rijksuniversiteit Groningen (The Netherlands), where his thesis on the Rights of Cultural Majorities earned him a nomination to the J.P.A. Francois Prize offered by the Royal Netherlands Society of International Law.

Martin has also practiced in Geneva, Switzerland, serving as a legal adviser to the Global Fund, an international financing organization funding the fight against AIDS, tuberculosis, and malaria.

Martin is proficient in six languages and supports clients dealing with international transactions and cross-border disputes, and matters related to financings, securities, and complex transactions.